I sometimes pinch myself at how fortunate I am to be able to make a living doing what I love – being a television producer. I feel I learn something new every day from the people featured in the stories I tell and grateful for opportunities to meet people, see places and witness events I wouldn't experience in any other field. I love the variety of the projects, and feel privileged each time someone trusts me to tell their story. Every story is different, and I enjoy the creativity involved in putting each one together.

I have been in the business of telling stories for television since 1983. Before starting my own video production company, I worked for NBC News where I oversaw coverage of stories in the West and was the Senior West Coast Producer for Dateline NBC. I produced stories nationally and internationally. In addition to breaking news, I produced numerous hours of highly-rated, long-form documentaries and worked with some of the best in the business: Jane Pauley, Stone Phillips, Keith Morrison, Ann Curry, Dennis Murphy, Josh Mankiewicz, Chris Hansen, Hoda Kotb and Sara James.

Today, I am the executive producer and owner of TV Storyteller. We tell stories using the power of words and pictures to take an idea and turn it into compelling video. Whether it is a documentary for broadcast, a promotional video for a non-profit, an educational video or a project for the web, we see stories all the way through, from research and development to post-production. I keep my business small in order to maintain a healthy work-life balance so I use freelance crews, editors and associate producers on a per project basis. I travel to wherever stories take place, but my office is in one location.

I made the leap from working for a large corporation for 23 years to creating my own small business in order to create a better work-life balance and to have more control over content. I wanted to mix things up a bit and to feel challenged in different ways. However, starting a business in a recession was tougher than I expected. I would have benefited from more advance planning and listening to experts when they suggested doing something differently.

Here are some of the areas where I have the skills to help you:
• How to produce a compelling non-fiction/news story.
• How to pitch an idea to a network news program.
• How to hone writing skills - script editing/advising.
• How to create an effective Kickstarter campaign for an independent project.
• How to work with various forms of media to prepare for and promote your work.
• How to navigate the ins & outs of starting a video production company.

I was one of the lucky folks who knew what I wanted to do when I was a teenager. A high school English teacher asked me to join the newspaper staff. I'd always loved writing and working for the newspaper opened up a whole new world to me. The teacher took us to the criminal courthouse in Pasadena, California to sit in on trials. I chose a murder trial and was fascinated by the process. I have always enjoyed the process of taking lots of random information and figuring out which parts are important and how best to put it all together.

In the course of my career, I have earned Emmy awards for coverage of major national news events, a DuPont-Columbia Award, an Overseas Press Club of America award, a National Medical Media Awards and others.

It is very gratifying when my storytelling leads to good things happening for people and organizations such as when I produced a story about a woman who suddenly went blind and was matched with a guide dog to help her regain her independence. After the story aired, the guide dog school was flooded with donations. A documentary I directed and produced, "Lost & Found", has brought support to Ugandan children orphaned by the LRA and AIDS. 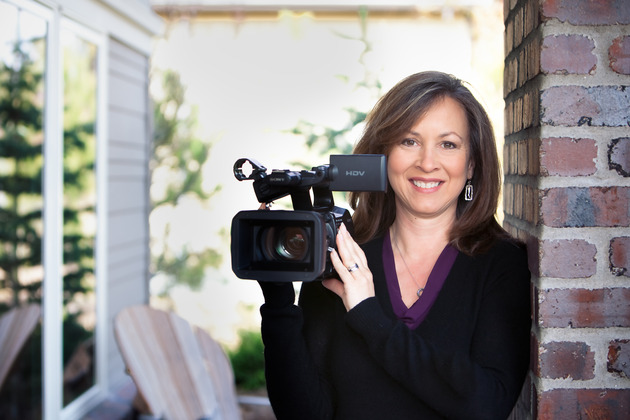 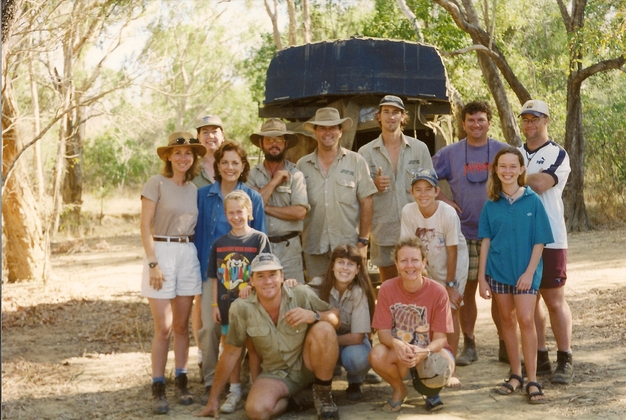 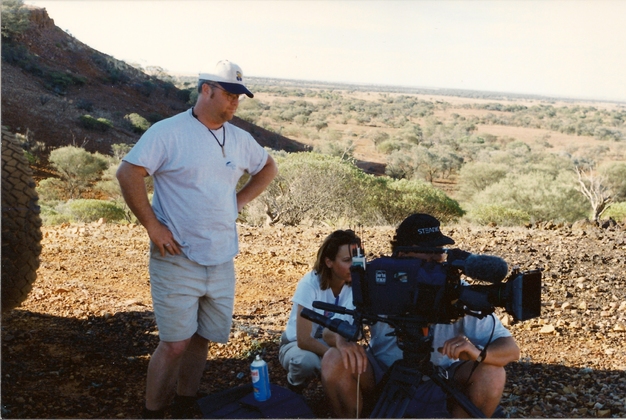 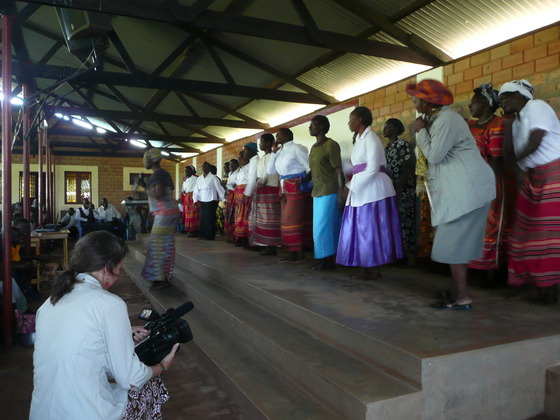 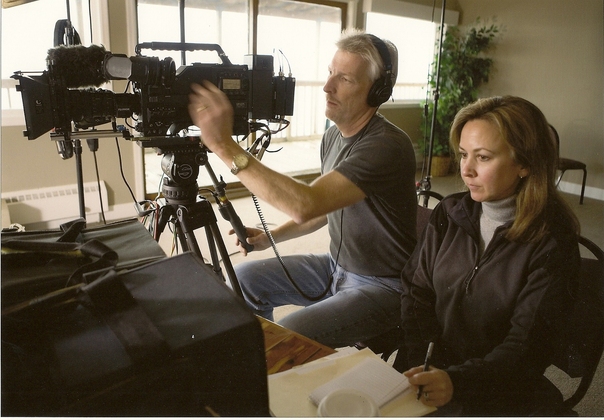