The best advice I’ve ever gotten about communications is to listen. It’s served me a hundred times or more.

I started my career in television as a cameraman for a local Philadelphia station and have worked my way up. I’ve been a producer since 1974, producing talk shows, documentaries, sports shows, and news programs. I eventually became a producer/writer for network television including shows such as CBS’ "48 Hours Mystery", ABC’s "20/20", and NBC’s "Headliners and Legends with Matt Lauer." I’ve won numerous awards, including five Emmy Awards.

I started my own production company MZP, LLC in 2009. I’m a one-man company, but employ multiple freelancers as researchers, camera operators, editors and web developers.

Here’s a bit of what we can covert in our PivotPlanet Session(s):
• How to break into television;
• If you’re already in television and want to start your own production company, I can help you put a plan together to do that;
• How to gather people with work styles you admire and collaborate with them;
• How to raise awareness and money to take your productions from dreams to reality;
• How to develop the confidence to persevere. Sometimes “no” is an answer that can be shifted; and
• And anything else you want to ask about the profession I love!

At the networks, I'd typically work on shows that employed 100 or more staffers. Plus I'd have access to staff from bureaus around the world. I hired the camera crews and we would typically use in-house editors, designers and researchers. I loved collaborating with co-workers and mastering the skills of interviewing, writing, coordinating and working within a budget. I also loved never knowing where in the world I might be sent!

Everything I learned in network television applies to the work I do as an independent producer. I produce both television and films, including documentaries. While I love being in charge of my own destiny, sometimes it’s daunting to be responsible for all aspects of my business. However, we often imagine dire consequences of our choices. I believe dire circumstances can arise from not following your heart.

I can share valuable insights into how to get started in network television and the skills needed to grow and prosper. Some of these skills include crisp writing, developing stories, developing relationships with characters in the stories, and being in charge of a production team.

I'm very proud of winning awards, but I'm most proud that I was crazy and brave enough to leave safe, secure shores for the unknown in network TV and now, as an independent producer/director.

I'm a patient teacher and love interacting with people. It makes my day. I look forward to our mentoring sessions. 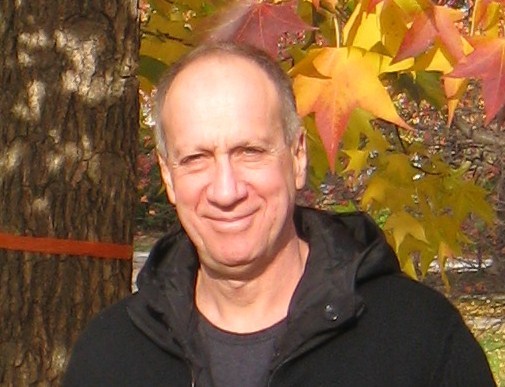 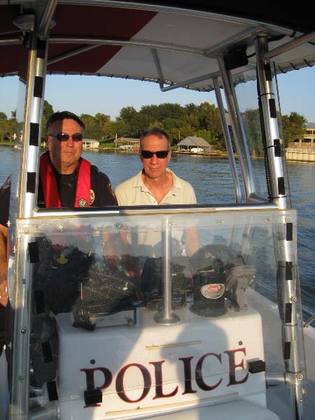 Martin on location
Request a Meeting