Although I am a self-published songwriter, songwriting is a team sport. Even when I've had publishing deals, I’ve always considered myself an independent contractor and my team has included co-writers, publishers, songpluggers, publishing administrators, record labels, artists and producers.

My career as a professional songwriter really began 2004 when Alan Jackson recorded my song, “Monday Morning Church”. It was a top five country single and went on to win an ASCAP Award as well as a Nashville Songwriters Association International "Song I Wish I'd Written" Award.

Here’s just a bit of what we can cover in our PivotPlanet sessions:
• How to craft a commercially viable song.
• I will provide professional song feedback and evaluation.
• How to make inroads into Nashville's songwriting community.
• How to make the most of your song ideas and your writing time.
• How to conduct yourself according to "Music Row Etiquette."
• And anything else you want to ask about becoming a professional songwriter

I grew up writing short stories in my small hometown of Batesville, Arkansas. It wasn’t until my sophomore year at Arkansas State that I discovered songwriting. My friend put a melody to a poem I’d written and ever since then, I’ve been hooked.

My degrees are in business, but my heart is in music. While working day jobs, I got involved with local songwriting communities. When I wasn’t waiting tables, I was writing songs and meeting with publishers.

My big break came in 2004 when Alan Jackson recorded “Monday Morning Church,” which became a top 5 single. After that hit, I signed a publishing deal with Major Bob Music and that led to cuts by Randy Travis, Lonestar, Lady Antebellum and others.

I’ve also had publishing deals with RPM Music / Peer Music and Infinity Music Group, and these deals have yielded cuts by Joe Nichols, Ray Stevens, Andy Griggs, Buddy Jewell, Gord Bamford, Charles Billingsley, Randy Kohrs and others. In 2013, I had a #1 country song in Canada, as Gord Bamford took "When Your Lips Are So Close" to the top of the charts.

I have fun with what I do and like to stay current with music industry, publishing and social media trends. I blog about songwriting and the music business in “Man vs. Row” at www.manvsrow.com.

A songwriter's life is a rollercoaster, and there is so much about the ride that I love. I love the feeling of walking into an empty room, then filling it with something that has never existed before.

My area of specialty is, of course, country music with an emphasis on lyrics. I know a lot about commercial songwriting and can advise on song plugging, publishing deals, music publishing, music industry networking, song analysis, copyrighting, royalties, Music Row etiquette and more.

What makes a commercially viable song changes over time and it's important to keep current with trends in music. It's not just a change from fiddles to electric guitars. There are deeper, subtler changes, and I spend part of my time analyzing and keeping current with those trends.

I have hundreds of hours of experience leading one-on-one mentoring sessions, evaluating songs, and teaching group workshops. I was blessed to have some professional songwriters give me advice when I was just starting out, and it meant the world to me. I enjoy being able to pay it forward to other songwriters. Let me help you take your next step as a professional songwriter. 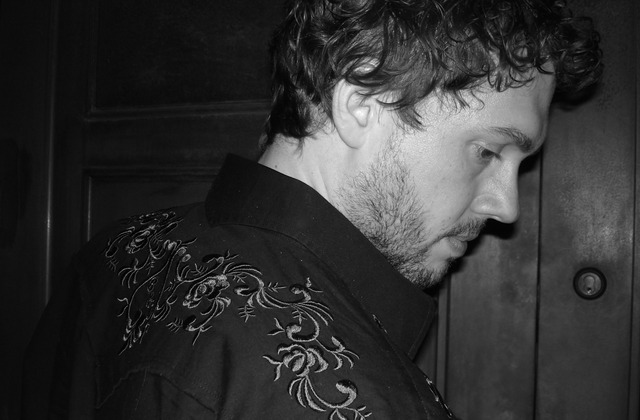 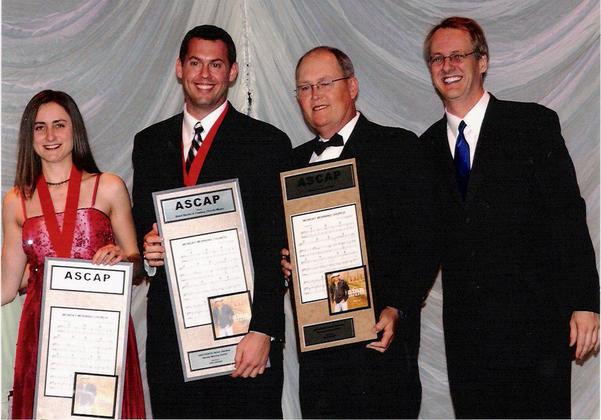 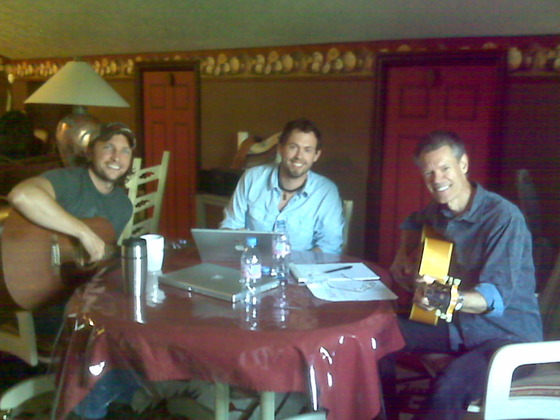