You want to know what puts a bounce in my step? It’s the challenge of making emotionally evocative and sonically superior music with extraordinarily talented individuals around the world. My goal is to inspire performance from each of my artists in a non-judgmental environment.

My projects have yielded two Grammys, seven Grammy nominations, at least seventeen top ten albums, two number one albums and an assortment of other honors.

Weberworks Entertainment Group works with a core of three to five people. Depending on the scale and complexity of projects, we can employ upwards to 200 people. We are a virtual company with a desire for nimble movement.

In this business, having a vision is all important. Believing in your vision and in yourself provides the catalyst for the long distance ride to success. My PivotPlanet clients will learn to see themselves differently, and watch as the world then sees them differently as well. There is magic in creating a piece of music that contains every emotional sliver we can think of - drama, tragedy, humor, resentment, love, affection, steadfastness, commitment, anger, resignation and resolution. How can one not desire to create when the results are so life changing?

After finishing law school, I accidentally found my way into making records. I started as a “gofer”. Then, I decided to take the risk and try producing a record. The rest is history.

Since 1978, I have continued to take risks, one project at a time. Many times over the years I have actually questioned my sanity! But my work and achievements have resulted in positioning me as a recognized music industry professional. I have produced more than 180 CDs with releases on just about every major label, as well as a host of independent labels.

During my career, I have founded, run or participated in various label capacities including A&R, music supervision for film and TV, production, interactive programming, marketing, sales, international relations, business affairs and art direction. 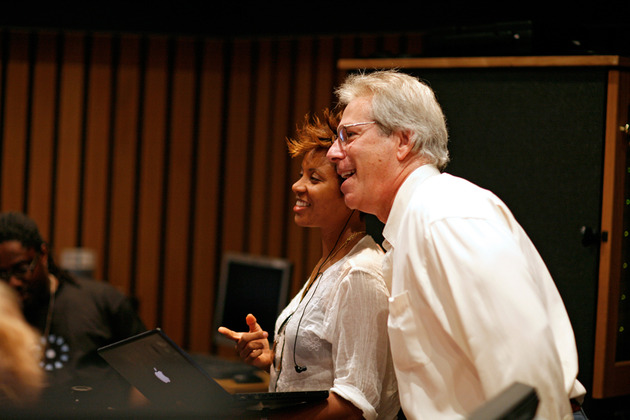 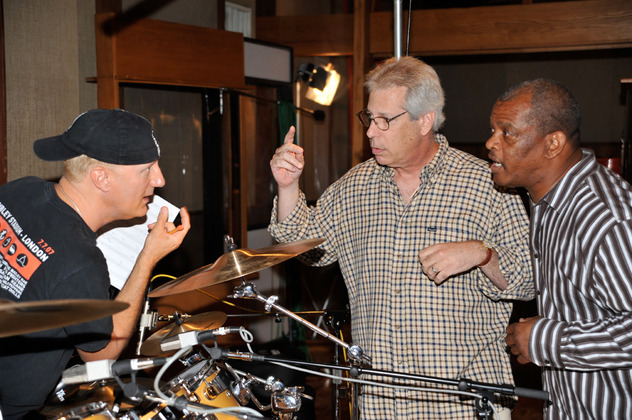 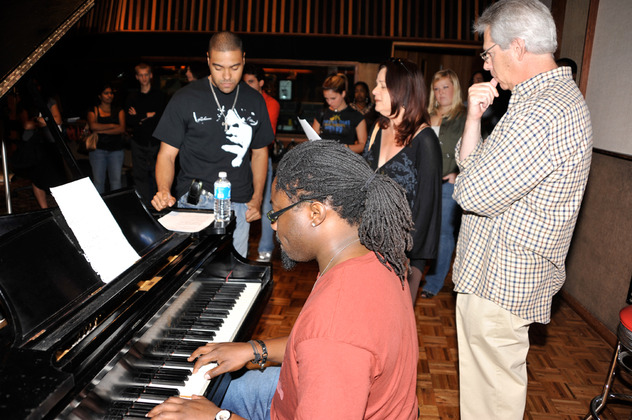 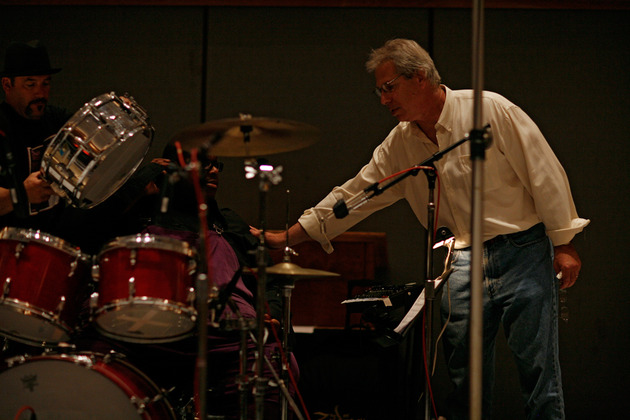 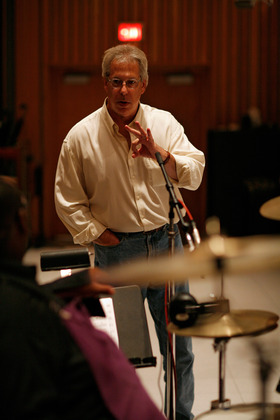 Jeff speaking with his fingers 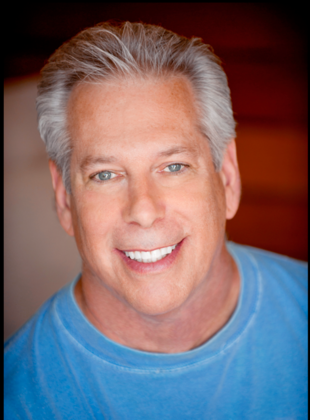