I have more than five decades of experience being a professional radio personality in the New York radio market. Over the years, I have gained a vast amount of experience and knowledge in all aspects of radio broadcasting: radio - voice overs, on-air presentations, live on-stage MC-ing and interview techniques. Currently, I am an on-air personality for 107.1 The Peak in the suburbs of New York City.

During my career, I have interviewed multiple major personalities in music and entertainment including, Paul McCartney, David Bowie, Billy Joel, Elton John and hundreds of other music personalities, as well as actors, politicians and sports figures. I have been nominated for an ACE award and twice been named "Best Radio Personality" by the readers and editors of the suburban New York Westchester Magazine.

Here’s a bit of what we can cover in our PivotPlanet session(s):
• How to relate to your listeners.
• How to voice a commercial with feeling and compassion.
• How to become important to your managers and superiors in the broadcast industry.
• How to make yourself an essential part of your work place and become the "go-to" person for tasks and responsibilities.
• How to keep your job and avoid the drama and pitfalls that can plague a radio personality.

I have worked in the broadcasting field since my early 20's. I began in radio at a fledgling FM station in New York City that went on to become one of the premiere radio stations in America, ABC's WPLJ. I worked at WPLJ as an on-air personality and producer for 13 years, before moving on to another major New York station, K-Rock (WXRK) for another 10 years. During my career, I established my own production company and wrote and produced several nationally syndicated radio programs for the ABC Radio Network, Rolling Stone Magazine, NPR and others. I have also done voice over work for HBO, Cinemax and many commercial clients and national syndicators.

The company I currently work for owns multiple radio stations in the Northeast USA. Each facility employs personnel in all the fields of radio broadcasting including on-air talent, sales, production, engineering, promotion, commercial placement and marketing.

My job is closely related to the music business, and I love introducing my listeners to new music and exploring with them, through interviews with artists and other personalities, the behind-the-scenes and inner workings of artists’ talents. My daily goal is to provide my listeners with information they can use in their everyday lives in terms of relating to their local community and surroundings.

What I know now that I did not know when I began my broadcast career is to take failure in stride and never give up on a goal, no matter what obstacles are placed before you. I could have left this business many times, but my longevity is a function of persistence, professionalism and continually honing my skills. I am very responsive to my listeners through social media platforms and have a vast collection of rock & roll and radio memorabilia that I display on my Instagram and Facebook feeds. Today, I am most proud of the way my colleagues and superiors view me as a mentor, dedicated friend and honest work mate. 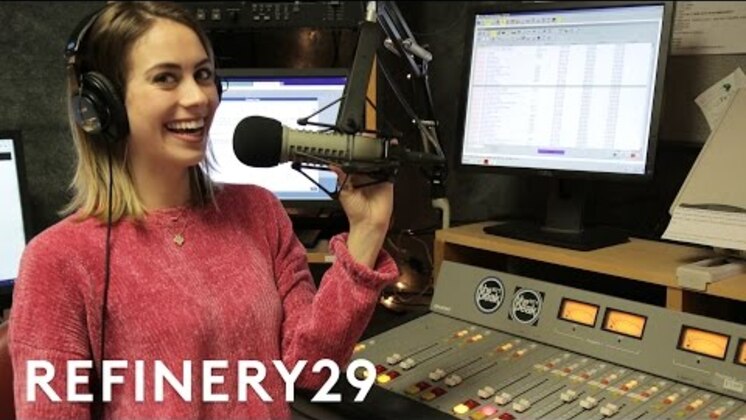 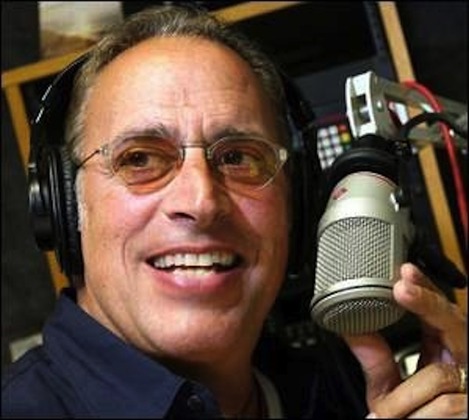 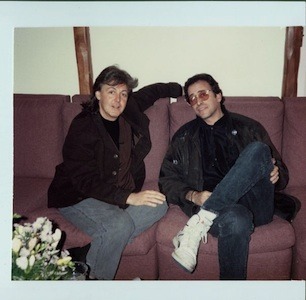 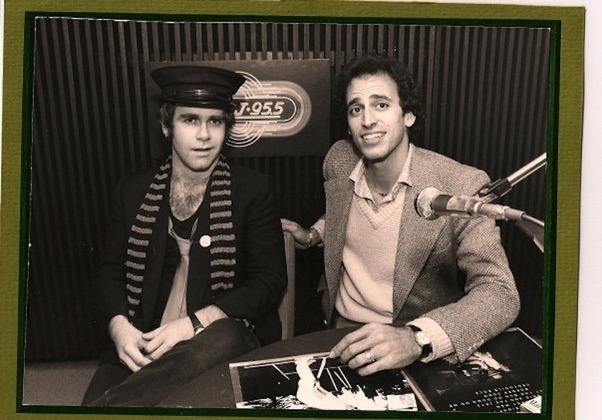 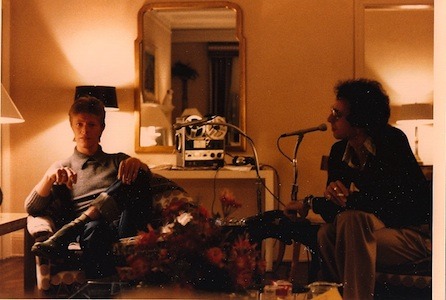 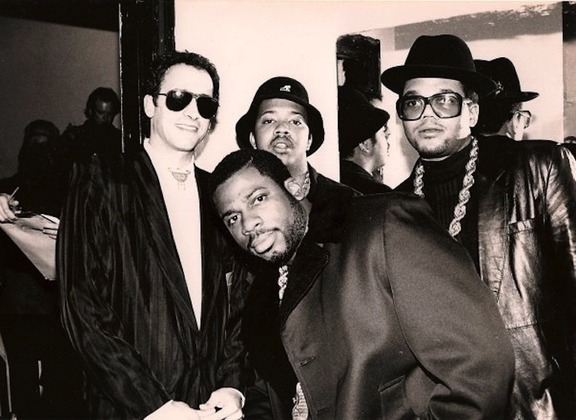 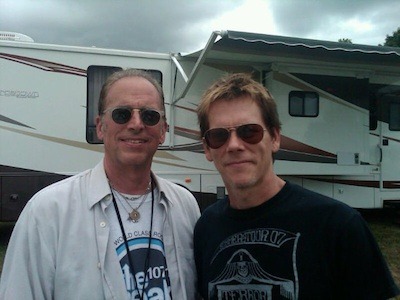