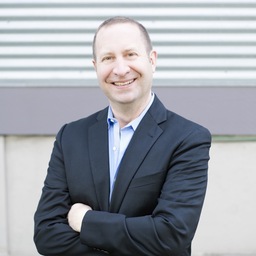 Product Development:
Creative product developer. My companies, Pivot Planet Inc. and VocationVacations, have been recognized by thought leaders, including Daniel Pink in his New York Times best-selling book, "DRIVE"; by LinkedIn’s cofounder and chairman, Reid Hoffman, in his book, "The Start-up of YOU"; and by Forbes' Kerry Hannon in "What's Next?"

After more than a decade as a product marketing and business development executive with Fortune 500 companies, I founded VocationVacations in 2004, a one-of-a-kind, career mentorship company. I then created Pivot Planet, Inc. in 2012.

1. As you know, since you're on it right now, PivotPlanet matches aspiring entrepreneurs and people looking to change careers with experts in hundreds of professions; and
2. Revere Software itself is a networking and knowledge-sharing platform on which universities, professional associations and large nonprofits can private-label and host internal mentoring and expertise-sharing programs for their alumni, students, members and employees.

In addition to building a couple of companies, I’ve also had a lot of fun contributing to the media. I’m the author of Test-Drive Your Dream Job, which came out in 2008 from the publisher Hachette USA and I’m thrilled to say I was named “America’s dream job matchmaker” by CNN. I’ve provided on-air advice on NBC's TODAY Show, CNBC, FOX News, MSNBC & NPR and I’ve contributed content to articles for O, The Oprah Magazine; The New York Times, The Wall Street Journal, Fast Company, Fortune and Entrepreneur.

I earned my MA in Political Science from Loyola University - Chicago and my BA in political science, history and international relations from the University of Wisconsin - Madison.

Spending time with family and friends is #1 for me. I'm a huge animal lover. I travel too much to own a dog but I'm lucky to have a hilarious cat who thinks she's a dog. I love to travel. To date, I have been to all 50 states and 26 countries. Being in the great outdoors feeds my soul - especially hiking and kayaking. I'm a big-time "foodie" -- who can't cook. Love exploring restaurants of all sorts. Enjoy imbibing in craft beer and red wine. Keeping a sense of humor is critical.

I am a volunteer for LGBTQ refugees. I aid mostly Middle Eastern LGBTQ people emigrate to Canada, the U.S., and the U.K.

I am able to provide you expertise on how to pivot from a corporate career into becoming an entrepreneur – the ins and outs and what I know now that I didn’t know back in 2002 when I made my own pivot. I look forward to giving you a reality check to determine if you’re ready to become an entrepreneur!

Note: I generally have the most time to provide expertise at 9am, 10am or 11am U.S. Mountain Time on Saturdays, so please preference those times if at all possible. 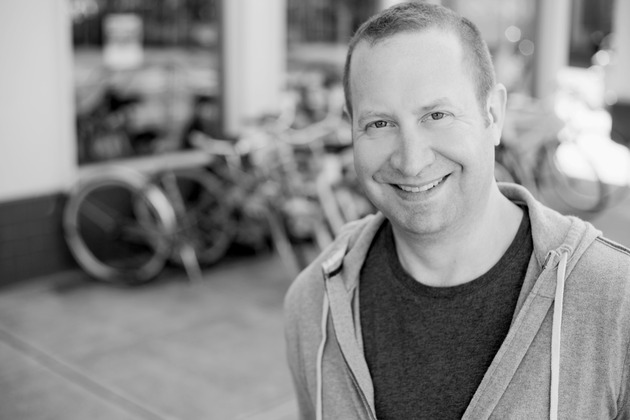 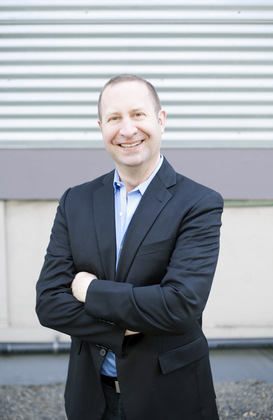 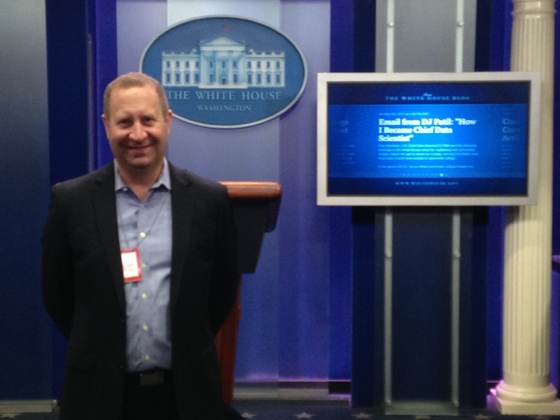 Brian at the White House 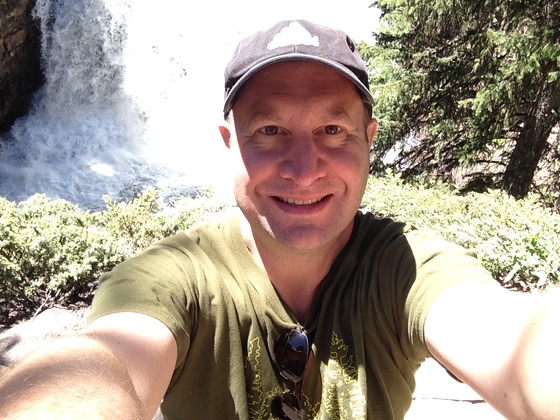 Brian on a hike in Montana 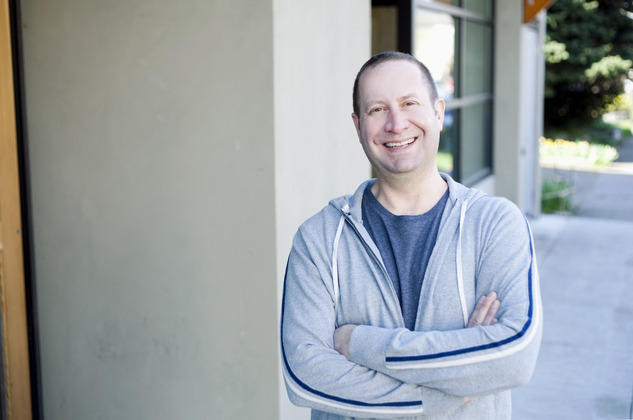 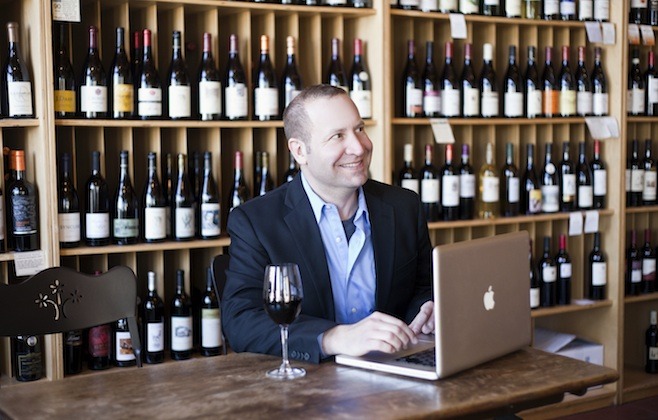 Brian enjoying a glass of red
Request a Meeting