As an independent filmmaker I am my own boss. I don't have to answer to or be responsible for anyone except my family and loved ones. When I have an important story to tell, I find a way to make that movie and share that story with the world. No one can stop me, especially in this incredible universe of digital sharing.

I work outside the entertainment industry's studio system creating truly independent feature films for niche audiences that are not being served by the major corporations that dominate Hollywood. I am a writer, director, producer and editor and make a new film each year. I have six feature films in global distribution.

My crew at Paul Bright Films ranges in size from 125 people during production, to working with only a few individuals during pre-production. Scheduling the involvement of collaborators is a valuable tool for achieving an excellent outcome that doesn't waste others' time or efforts and calls upon resources when they are needed. Filmmaking is similar to modern just-in-time manufacturing: a good film producer brings together people, ideas, equipment and materials on an orderly schedule that maximizes everyone's participation.

Here’s a bit of what we can cover in our PivotPlanet session(s):
• How to focus your script to tell a meaningful story.
• How to design successful crowd funding campaigns, crucial to getting a film made.
• How to make filming fun and easy using the shortcuts I developed.
• How to focus on telling the story instead of panicking about logistics by running the shoot smoothly, under budget and on time.
• How to devise effective campaigns to effectively reach target audiences. Every day a new exhibition or distribution platform launches. I understand how markets are evolving and where audiences are looking for content. I chart specific plans with clients for their film's success.

Unlike filling a position in a company that is looking for a cog in the wheel, my work engages all my senses, and I choose my career direction. Every day I learn new things, meet new people and analyze the news and trends to help me forecast how filmmaking will evolve. I only have one life to live. This is it; this is the big tamale. Instead of playing it safe with a career that locked me in a pattern of limited growth and counting the years until retirement, I live each day with new challenges.

My first job was acting. After seven financially successful years as a union actor, I wanted out of the Hollywood culture. So, I did everything I ever dreamed about as an occupation: railroad conductor, airline employee, farmer, teacher, non-profit organization executive, plus a lot of other jobs that weren't as much fun.

The craving to communicate with an audience wouldn't go away, no matter what occupation I tried. I started a repertory theater company and produced 32 stage plays in three years. Even with this amazing success, I finally realized I could make a single feature film that would reach a much larger audience than a full theater season.

Today, many filmmakers call upon my expertise in script re-writes to sharpen a story to better communicate with specific audiences and improve distribution. Producers engage me to design their crowd funding and crowd sourcing campaigns. I often mentor during pre-production to efficiently organize the film shoot so everything runs smoothly and productions finish on time and under budget. Directors apprentice with me to learn how to bring out the best performances in their cast and crew and establish a happy, relaxed tone on set.

Films live longer than we do. Every film I make will be with me the rest of my life. Each film has wonderful qualities along with elements I wish were created better. Every project teaches me new things and I look forward to working on the next movie with the wisdom I gained from the last. 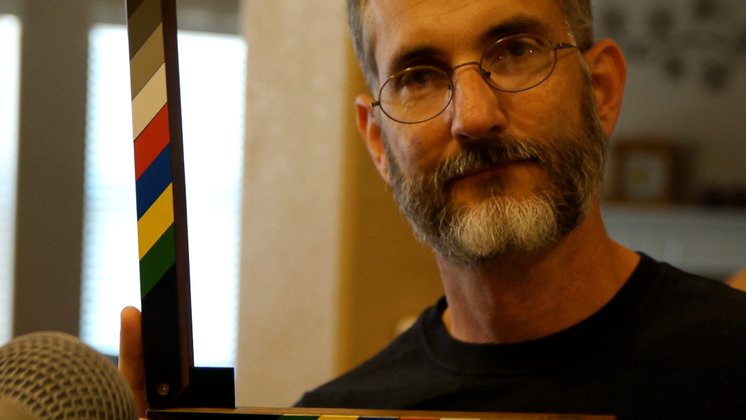 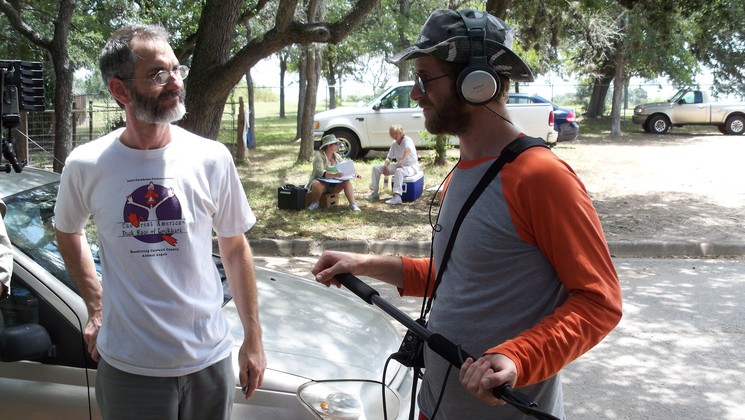 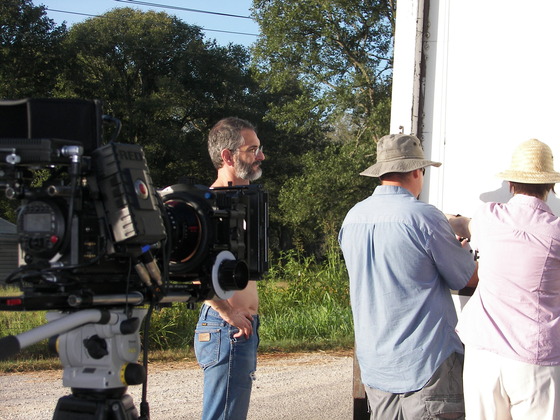 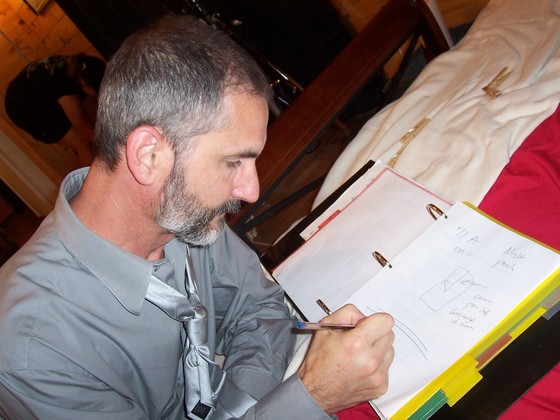 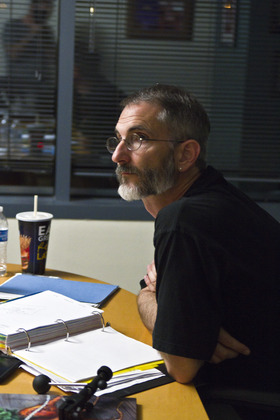