Being a documentary filmmaker is a great privilege, but it also carries a great responsibility. The most challenging part of that responsibility is to tell a true story in the most visually compelling, cinematic way possible. It is a challenge that never gets old, never gets any easier, and definitely never stops being an amazing ride.

My documentary films have been distributed world-wide and have earned many national and international awards including being short-listed for the Academy Award, five Emmy nominations (ones statue awarded), the Erik Barnow Prize for Best Historical Film of the Year, The Italian National Olympic Cup for Best Sports Film, The Telly, The Golden Hugo, The Gold Cine and many others. In addition to my work in filmmaking, I am also the director of The Documentary Center at George Washington University and the Founding Director of the American Film Institute’s documentary festival, AFI Docs (previously known as SILVERDOCS). So I have an expansive view of the art, craft, and industry of nonfiction filmmaking.

Here’s a bit of what we can cover in our PivotPlanet session(s):
• What makes a great documentary film and what are the paths to achieve it.
• How to use the various constituencies involved in filmmaking to help you pursue your filmmaking goals.
• How to conceive and structure a story will yield the best result on both large and small screens.
• How to match your idea with the creative and technical mechanisms in non-fiction storytelling.
• How to get your film out to various publics including advocacy organizations, film festivals, broadcasters, the theatrical world and on ancillary media across the globe.

I love telling stories that change the way people think. Making films is challenging, fun, intensely creative, and has put me in contact with amazing people and circumstances across the globe. Further, I have instructed hundreds of students in their journey to become non-fiction storytellers. I enjoy assisting PivotPlanet clients with the wide array of issues involved in conceiving, creating, producing, and disseminating non-fiction stories.

I had a previous career in politics working in both Congress and in the Carter Administration. When the Reagan Revolution swept Washington in 1980, I entered the media first in radio then in television news, and by 1985 I became a filmmaker.

Although I have won many awards and accolades, that is not my ultimate goal in making documentary films. Instead, there is no greater feeling of accomplishment than sitting with an audience who laughs at the appropriate time, takes a collective gasp when a story amazes, expresses outrage when an injustice is revealed, and sheds a tear when an emotional truth is expressed in such a way that humanizes the form. Those moments, however, fleeting are ones that gratify in a way that is truly electrifying.

Becoming a documentary filmmaker is a journey, and it can be a bumpy one. It is important to have patience and stamina for the road ahead. I am not generally a person who likes to hold back, but I have learned thinking strategically is better than just reacting, and committing oneself to the highest expression of the documentary craft will yield a result that can exceed all reasonable expectations! 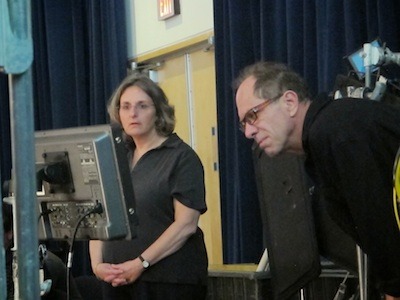 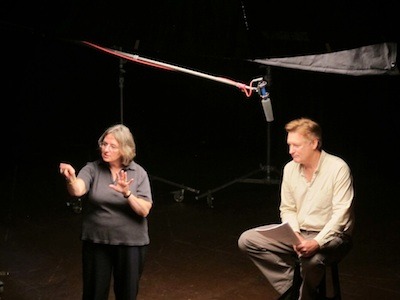 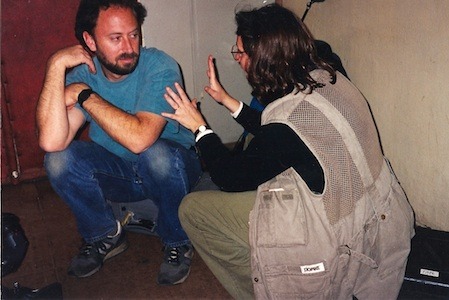 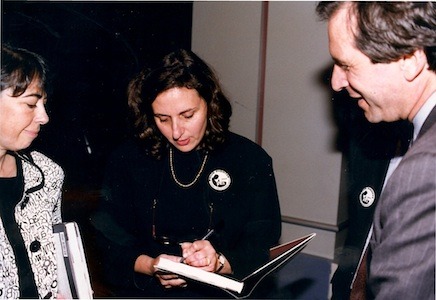 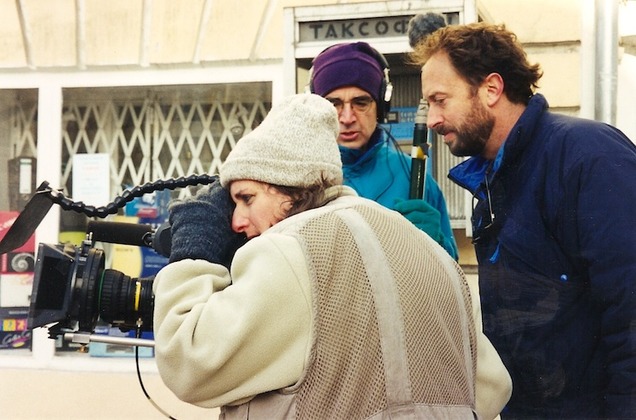 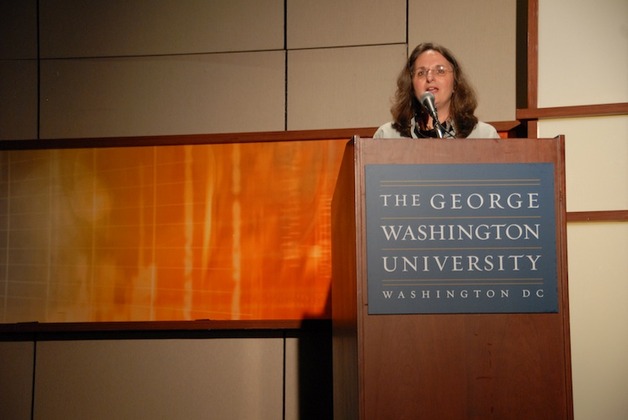