Tracy is available for: 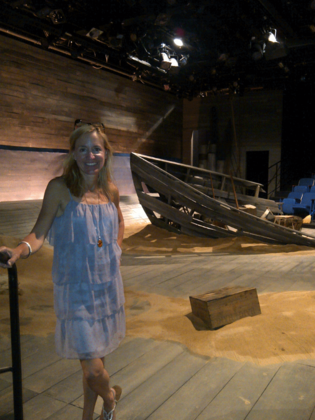 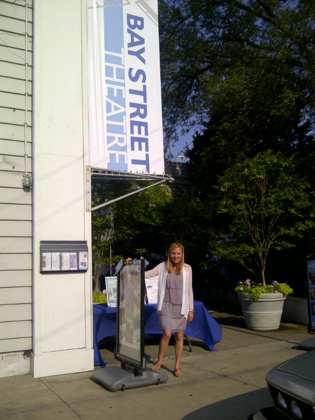 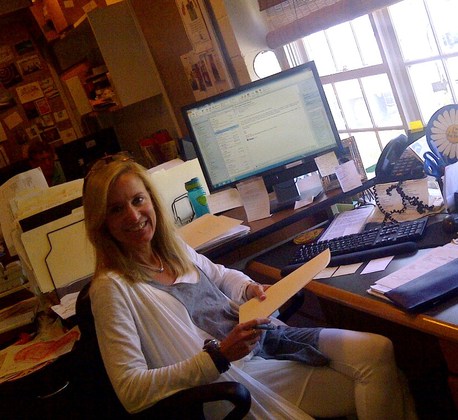 I love being surrounded by the sound of sets being built, singers practicing scales, actors warming up and the lobby and offices when they're buzzing. I love love love that feeling, when it all comes together, when everything clicks and you know you were a part of creating magic—something you just can’t do alone.

I was in TV and film for over 20 years and was nominated for many awards, including two Primetime Emmys. I’ve won many awards, including a Cable Ace Award and The Gracie. I worked with Steven Spielberg on one of the first Omnimax 70mm Ride Films for Universal Studios. But I left that work behind in order to have more time at home with my family and to be more hands-on in the creative process.

Like many people, I decided to make a change in my life after 9/11. I realized I wanted more time at home to spend with my family and to get more involved in performing arts.

Since 2008, I’ve been the Executive Director of the Bay Street Theatre at the eastern end of Long Island, NY. We are a regional 299-seat LORT C theatre with about seven full time staff and more than 100 part-time seasonal actors, directors, tech personnel, interns and others.

As your PivotPlanet advisor, I will share with you what it takes to make it all happen including:
• How much is involved--both in time, people, money and expertise.
• The importance of serving one's community and identifying what the community needs are.
• Asking the right questions in order to get to the proper path.
• I would also like you to know that NOBODY takes a straight line to where they want to go---nobody.

One of the best things about being a theater manager is that everyday there is a new challenge to consider—How can we provide a more enjoyable night for our patrons? What more can we do for kids who have never seen a live performance before? How can we raise more money? How do we find more subscribers? What new partnerships can we create?

Some days you’re working out a creative problem, others you’re unclogging the toilet. Everything is important when the show must go on! One thing is for sure, this job is never boring!

Prior to working at the theater, I was in TV production. I ran my own company, so I understand the financial side of operations as well as marketing and customer service.

The bottom line is important. So is artistic integrity. But most important is the customer must have a good time while he or she is here—whether they like the show or not.

Sometimes you need to listen to other people and other times you need to listen to your gut. For example, I was told over and over that subscriptions were dropping and that there was no way to grow them. It turned out after putting in the work and calling thousands of people that we saw an uptick of almost 30% in subscriptions. Don’t underestimate the power of good ol’ elbow grease.

I learned that sometimes it’s best to stop talking about doing it and just do it. If it fails it's ok. At least you'll know what doesn’t work. And you can always try something else. I'm most proud of when the pieces fall into place--new board members are found, a production is a hit both artistically and financially and when the team is really working well together. The accolades are less important than the magic that happens here under our roof.