Being both a web producer and reporter gives me flexibility in my work. The web offers me the opportunity to write about events going on in my area and to support community leaders who are doing great work and the opportunity to be the first to “break” stories. I use my reporter expertise as a traffic and general assignment reporter for a television station in Baton Rouge, LA.

I have been a journalist for more than 15 years. I have held positions in nearly every facet of the business: newspaper reporter; magazine writer and editor; corporate public relations practitioner; national freelance writer; television reporter and fill-in anchor; public relations business owner and web producer. My work has been featured in People, Time, O (The Oprah Magazine), Essence, Emerge, the Houston Chronicle, and the Washington Post.

Here’s bit of what we can cover in our PivotPlanet session(s):
• Where to go to get a job in the journalism industry.
• How to become a digital journalist writing for the web.
• How to start your own media consulting business.
• How to pitch story ideas to magazines, newspapers and television.
• How to become a freelance writer for national magazines and newspapers; or secure an on-air or behind-the-scene job on television.

I also have expertise and experience in how to get a job and transition from one field to the next, as I have done it numerous times. However, in my case, I always missed being a journalist so I kept returning to it. I enjoyed public relations, but I missed the excitement of covering a story and being in the midst of the action.

Being a journalist has given me the opportunity to have a successful career, not just a job. I grew up in a working class family and was the first in my family to graduate from college. So, being able to pursue my career has been a true blessing. 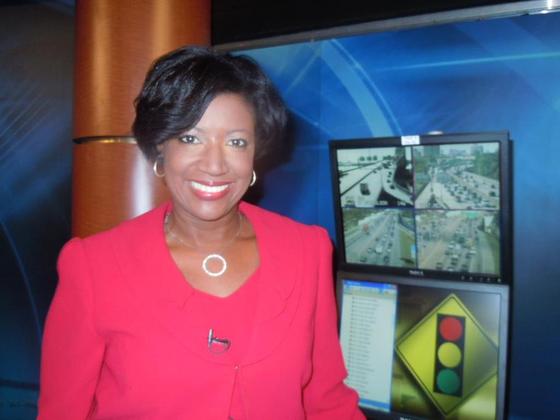 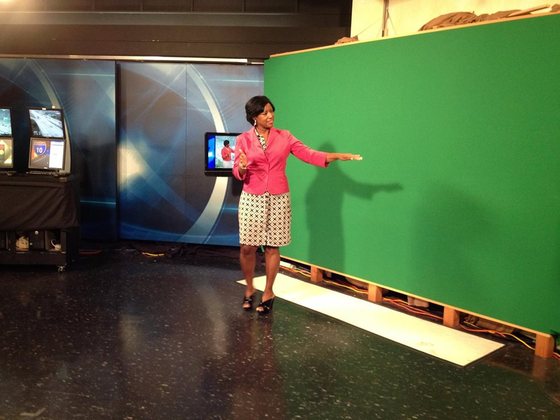