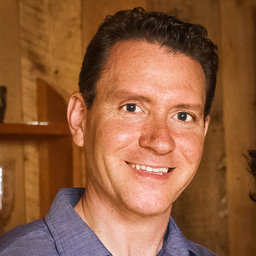 Making high-quality preschool programming that educates and entertains our future generations is an honor hard to duplicate in any other profession. I (show more)