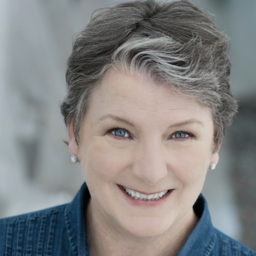 If you want to become an actor, you need to have flexibility. Each acting engagement is like starting a new job. You may be employed on a film for two (show more) 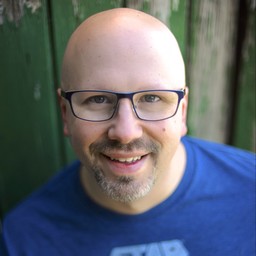