Gary is available for: 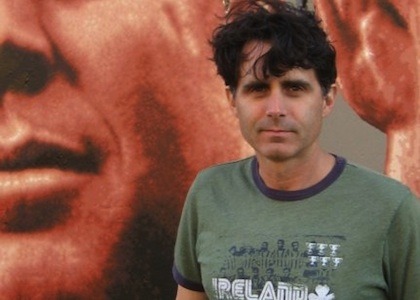 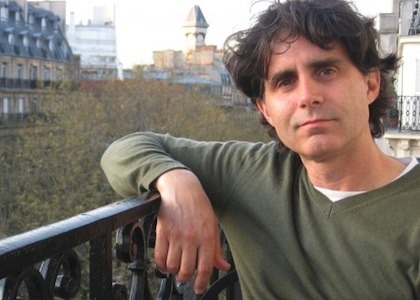 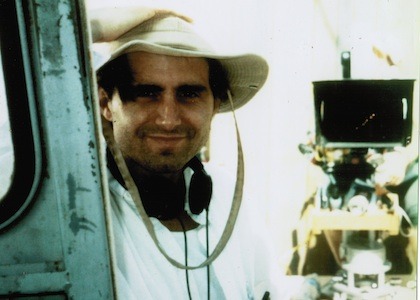 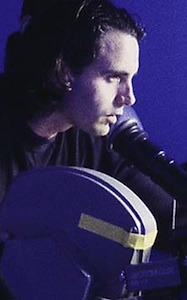 One of the best parts of being a freelance screenwriter is being able to do what I do on my own time. I don't even have to bounce out of bed in the morning, or, if I choose, I can stay up all night working. Secondly, I get to spend my waking hours creating fictional universes filled with characters who live, breathe and speak.

I have been a working screenwriter for almost 25 years. I have written and re-written for motion pictures as well as television. Today, my freelance screenwriting business, GKT, Inc., grosses an annual income ranging from $150K to $400K. Over the years, I have gained extensive experience pitching ideas to networks and studios. This is an aspect of the business that no one really explained to me when I was at film school or just starting out. I feel like this is where I can really help writers and artists.

Here’s just a bit of what we can cover in our PivotPlanet session(s):

• How to realize an idea from notion to screenplay/play.
• How to make a creative property more "commercial."
• How to present oneself professionally to the entertainment industry.
• How to interpret feedback.
• How to get a script read in Hollywood.

Or I will read your pilot (up to 58 pages) and/or screenplay (up to 119 pages) and offer a general analyst and specific notes on a rewrite.

The most important thing I have learned is to have confidence in my voice/vision. The industry I'm in is dependent upon new and fresh voices. This is very important to know -- the entertainment industry NEEDS us.

Before I started making my living full time as a writer, I was a cameraman. I shot several feature films and music videos before I decided to give that up to focus more on my writing career. Becoming a full time writer allowed me to spend more time with my family and to take better control over my schedule.

I was very proud that Nevada, the first film I wrote and directed, played in several film festivals and was in competition with several world renowned film makers. Also, a music video I shot for the band Nine Inch Nails has been voted one of the top most distributed videos ever. Recently, I've been proud of the fact some of my former students from UCLA have begun making important films.