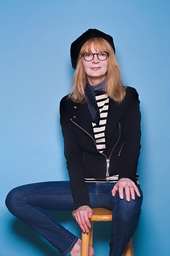 If you’ve ever thought about being in the lime light or fantasized about what it would be like to be a model but thought it wasn’t in your DNA, think again. There are two kinds of models, fashion and commercial. While the world of fashion modeling requires a certain height, weight and facial bone structure, the world of commercial modeling or real people modeling only requires you to reflect the everyday person.

Commercial modeling opens its arms to everyone - tall, short, skinny, heavy, young, old, perfect and imperfect. I should know, I plunged in head first at 58. Until then, modeling for me was just a childhood fantasy. Advertising agencies are always looking for new faces along with offers of big money for this premium. As a former casting director I used to hit the streets looking for everyday people. This is known as street casting. You only need to turn on your television to see yourself reflected in commercials from plumbers, to housewives, to insurance agents, to grandmothers, authenticity is the name of the game.

Every day is different for me, and I love that aspect of my career. As a freelancer (I have 2 great agents who send me out on auditions), I have the freedom to design my own life. The only challenge of working in front of the camera is to be relaxed, real and relatable which simply means, be yourself.

I started in the fashion industry in the 1970's working as a stylist for 10 years. In 1980, the acting bug hit me. I trained in New York City and moved to Los Angeles after school. The first movie role I landed I found myself opposite Val Kilmer in a movie called “Valley Girl”.

In 1990, I moved back to New York City. I worked for a production company producing documentaries. My first credit was as an associate producer on a film nominated for an Academy Award. As they say, just being nominated is an honor. Documentaries for HBO followed.

In the late 90’s I married a photographer and got involved with photo production. I moved from producing documentaries to producing photo shoots. I started
casting for photo shoots in 1999 and continued until 2010 when I defected to the other side of the camera to modeling. I love that I am able to blend my past experience as a fashion stylist, actress, producer and casting director into who I am today.

As a woman who started to model late in life, I was thrilled when the Huffington Post asked me to write a blog for them about my experiences. From there it only got better when The New York Times wrote about me and my new blog in the Sunday Times Style section. I have been written about in, Women You Should Know and interviewed on Fab Over Fifty, Shapefit and numerous websites. 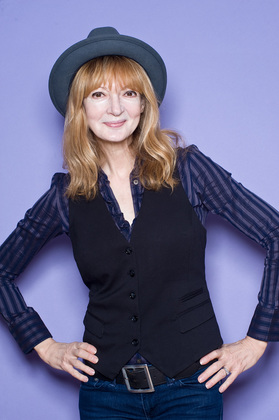 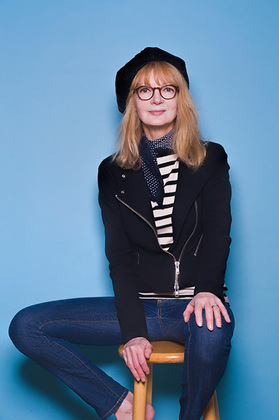 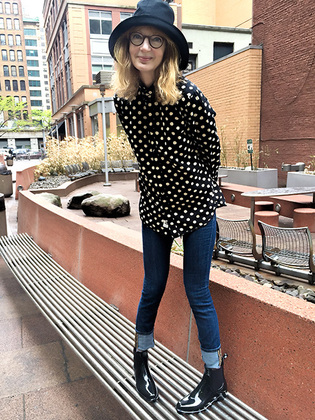 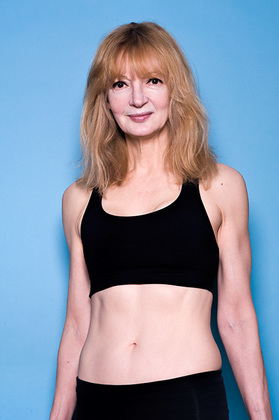