Whether it is a 30-second commercial or a full-length movie, film making is all about story telling. It’s about giving people the chance to not only hear a story, but see and experience it as well. I love being able to transport people anywhere via the magic of film and animation.

Ever since 1995 when I started working as an animator with Walt Disney Studios on hit films like "Pocahontas," "The Hunchback of Notre Dame," "Mulan," and "Tarzan", I have had the opportunity to participate in all aspects of film making – creating, writing, producing, directing, pitching, etc. I work with writers, designers, animators and producers all around the world.

In this business, success doesn’t happen overnight. But it can happen if you have the desire and are able to keep your eye on what you want to achieve. I will advise you on what you need to do to break into the film making business – how to sell yourself as a producer, director or writer. I will share with you presentation and relationship building techniques; outline marketing strategies and skills; explain the importance of seizing any opportunity to work even if it is not your first choice and offer a realistic view of how you can cultivate your abilities, talents and passion for film making.

Building on my experience at Disney, I made my directorial debut in 2000 with the hip action/adventure series, "SpyGroove," for MTV. Shortly thereafter, I revisited Disney, co-directing the animated features "Winnie the Pooh: Springtime with Roo" and "Kronk's New Groove," starring David Spade, Patrick Warburton, Tracy Ullman and Eartha Kitt.

In addition to my work in feature films and television, I direct high profile national commercials for top clients such as Best Buy, Dunkin' Donuts and Subway, as well as the first-ever traditionally-animated spots for Mercedes Benz, EA Sports and Truth.

In my work I utilize the staff of a private management group to assist as my agent, lawyer and representative. My schedule can include work in movies, commercials, television shows and feature presentations. I work not only on outside projects, but also my own creations acting as writer, producer and director. And, as a consultant, I work with animation companies around the world. 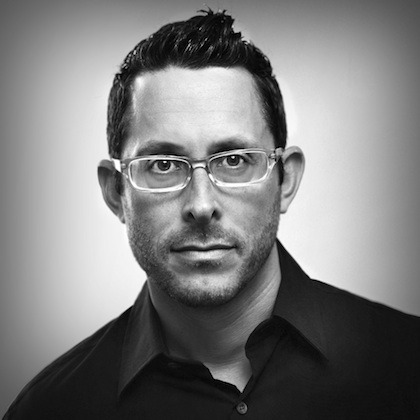 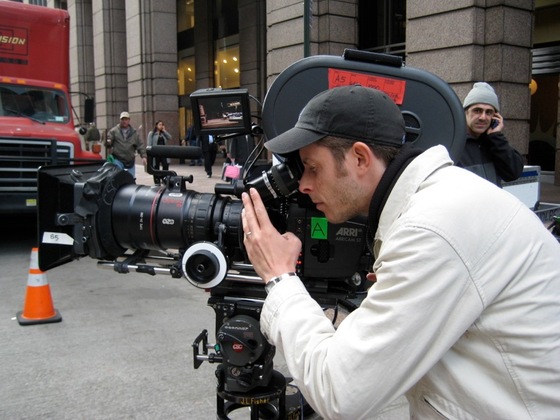