I work with talented, smart, funny storytellers to bring written material to the small screen for millions to see every week. My career provides me the creative freedom to connect with people on a deeply emotional and comedic level. But being a television writer/producer is more than just typing words onto a page. It is a multi-faceted profession with many unique responsibilities, including creating and outlining stories, conceiving dialogue and jokes for scripts, participating in casting sessions, and working alongside actors and directors.

I have been a TV writer for nearly 15 years. My work has earned me Emmy, Golden Globe and People's Choice nominations and wins. I have been fortunate to work with A-list celebrity actors and directors, and am currently working as a co-executive producer on the new NBC series "About A Boy," which will premiere in 2014. I am part of a writing staff of nine other writers. Our offices are in Santa Monica, California.

Here’s a bit of what we can cover in our PivotPlanet session(s):
• How the television/comedy writing world works (daily/episodic responsibilities and long-term planning).
• How to accept and understand the realities of the landscape/barriers/limitations in this business and the importance of being willing to relocate.
• How to write a piece of sample material.
• How to search for an agent.

NOTE:
1. Due to creative obligations to various networks and studios, I cannot read sample material and/or provide feedback on specific ideas.
2. I provide PivotPlanet sessions via Skype or phone at 9am Pacific on Saturdays. So when making your request, please make sure it meets that timeframe.

Before becoming a TV writer, I worked in corporate communications in Minneapolis, Minnesota. I found my work lacked the unbridled creative freedom enjoyed when writing original material; the salary was not commensurate with the workload; and the environment I worked in did not give me the kind of creative satisfaction that working in a Hollywood comedy writers’ room allows and encourages.

Over the years, I have worked as a writer and producer on a number of shows including "Friends," "The Big C," “Veronica’s Closet” and “The Bill Engvall Show.” And I have received accolades from numerous Hollywood organizations, WGA, Humanitas, People's Choice Awards, etc. I have also sold numerous pilots to Hollywood’s various studios and networks.

In this business, patience and perseverance pays off. It takes a lot of hard work, a personality that ‘plays well with others,’ and the ability to be a self-starter. You can never stop writing/creating your own material. It is a world of "what have you done for me lately?". Becoming sedentary is death to a comedy/television writer, as there is always someone willing to work harder and take your place. 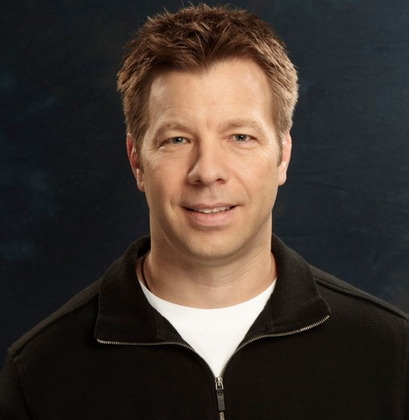 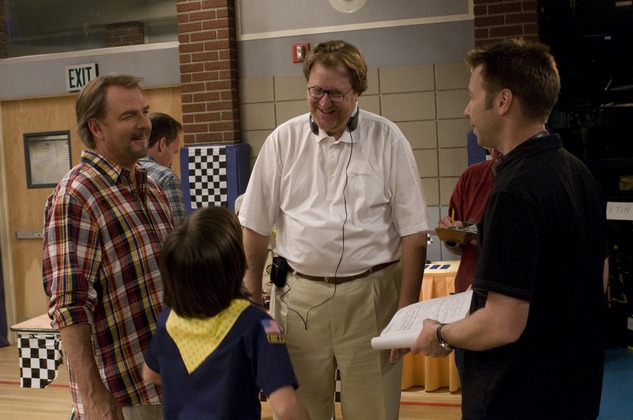