Working in the news and information business means crossing paths with new and fascinating people every single day – people you might otherwise never meet. By asking incisive questions, you try to get to the heart of who they are, and then tell their stories accurately and interestingly. The goal is to inform the public, but also to leave them with something substantive, meaningful, and memorable.

I’ve been a television reporter since 1987, at ABC, FOX and CBS affiliates in Chicago, Hartford, Madison, Minneapolis, and Sacramento. My areas of expertise include: reporting, writing, producing and editing television (and web) news and documentaries.

I currently run a nonprofit journalistic production company called The Reporters Inc. We help other nonprofits, organizations, and causes tell their stories through video. In this fractured media universe, there’s a growing need for people and groups to take control of their own publicity and messaging – or risk being lost in the clutter. We use an authentically journalistic approach to tell their stories on their websites, through social media, at fundraisers, training and informational seminars, etc.

We also create and produce documentaries that focus on socially relevant subject matter – issues, trends and concerns that are often overlooked, underrepresented or ignored by the mainstream media.

Here’s just a bit of what I can cover in our PivotPlanet sessions:

My work has been honored with a national Emmy and a national Edward R. Murrow award, among others. I ‘m also the recipient of dozens of regional Emmys, and awards from the Society of Professional Journalists and Associated Press, including “Best Reporter” in 1997 and 2010.

I’m perhaps most proud of two news-based reality TV documentaries I executive produced that dealt with race relations ("The Experiment in Black and White") and gay/straight issues ("Experiment: Gay and Straight).

Life (personally and professionally) really doesn't get any easier, regardless of your experience or knowledge. There are always new challenges and hurdles, each and every single day. The traditional news business is trying hard to remain relevant in a world where most young people get their information digitally (on the web, on their phone, through social media, etc.) and, as a result, broadcasters and journalists have to be constantly evolving with the changes in order to stay ahead of the curve. 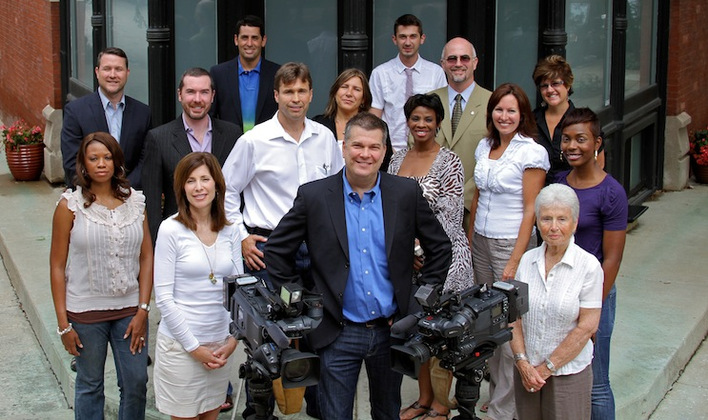 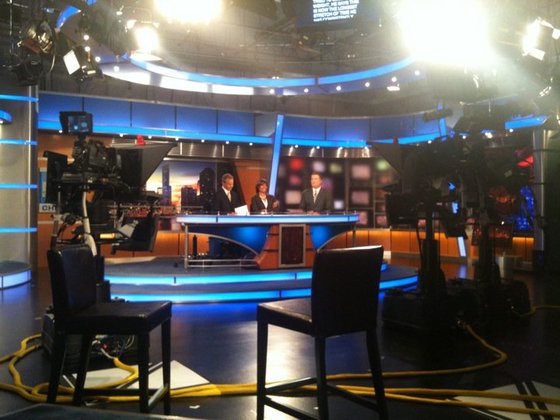 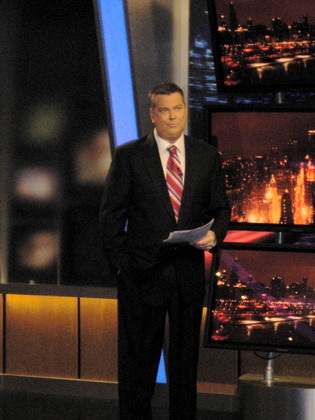 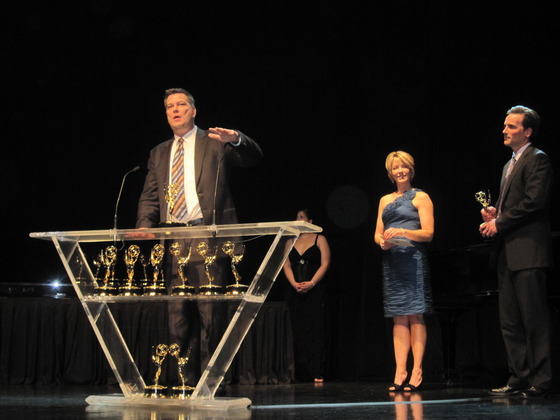 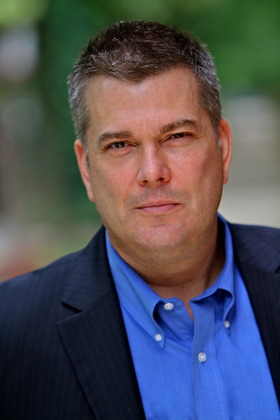 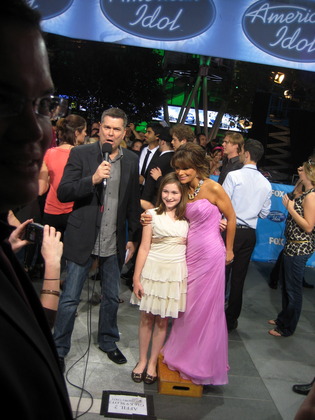 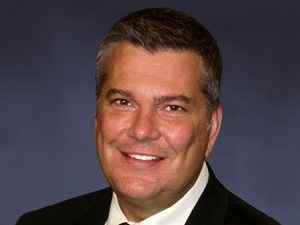 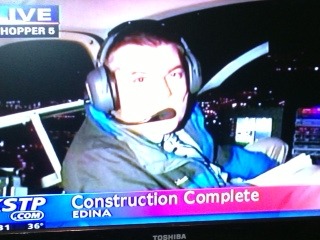