James is available for: 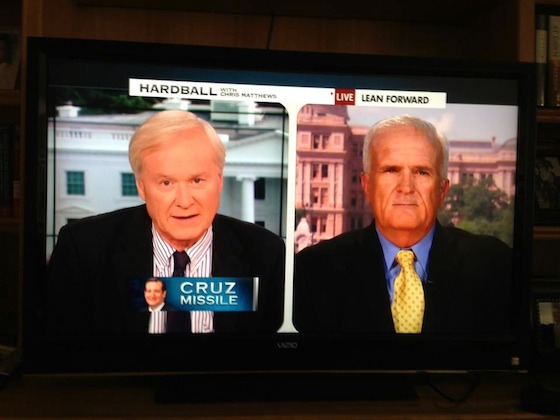 Jim Moore on Hardball with Chris Mathews on MSNBC 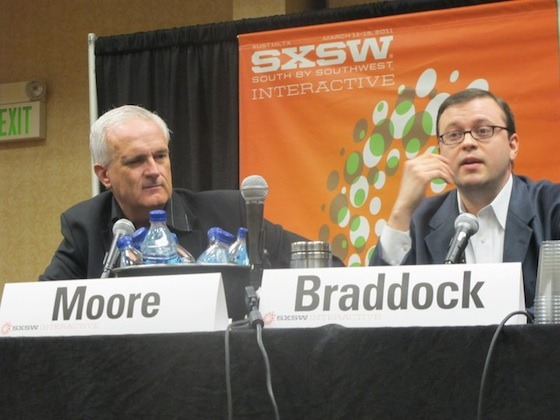 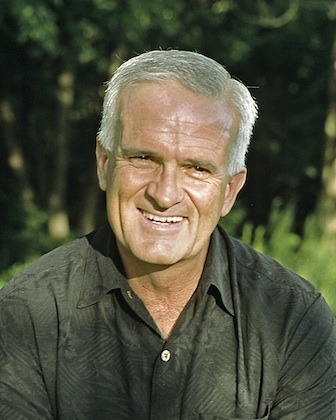 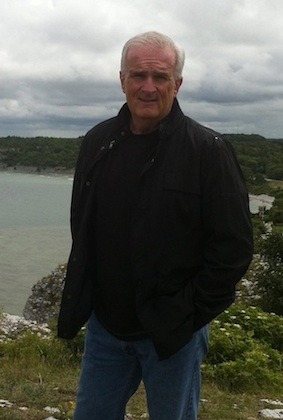 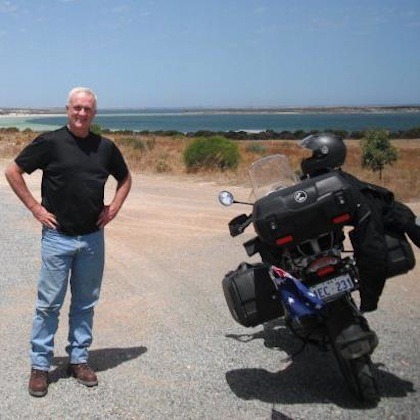 Motorcycling - one of Jim Moore's many passions

**Jim is a NEW PivotPlanet Advisor!**

Being a writer, journalist and political commentator allows me to follow my love of writing and help people understand the best ways to work together to improve any situation. I help businesses; clearing the air on communications and politics; and creating interesting narratives for books, essays or companies. I love being independent and able to choose my projects.

Here’s a bit of what we can cover in our PivotPlanet session(s):
• How to deal with the media as a business person to either get attention or manage a problem. What are they looking for?
• How to write a book proposal, find an agent, land a publisher and promote a book.
• How to become a better writer and story teller – techniques for construction of narratives and the art of slow disclosure.
• Effective communicating on television - how to get on television; how to produce television stories and documentaries.
• Marketing and communications strategies - how to effectively make a difference for a brand or a business with a plan and a narrative that works for the business.

I’ve won an Emmy from the national academy of Television Arts and Sciences for a news documentary; wrote a New York Times best-selling non-fiction book; earned a gold medal in script writing from an international film festival; was named the Best Television Reporter in Texas numerous times; and work as a featured writer for Huffingtonpost and a commissioned writer for CNN. I’ve written and produced documentaries, four nonfiction books and two novels.

I consider myself an expert on national and regional politics, writing and publishing, media relations, public relations and communications strategies for businesses.

I have always been a communicator and began writing and keeping notebooks before I was ten years old. Every job I have had has been connected to that interest.

I started in radio broadcasting as a DJ and newscaster and moved into television news, which sent me off on adventures in Cuba, Central America, Mexico, Canada, Europe and all across the United States. I have traveled on every presidential campaign since 1976 and for more than three decades I have been an
on-the-scene journalist at most historical events that have occurred in this country.

My childhood dream was to become a best-selling author written about in the New York Times. That happened. But I’m still finding I am as energized as I ever was about explaining things to people and creating something where once there was nothing. I find that to be one of the most exciting things in life.

I believe in setting career goals. You need advocates, people who believe in you and your work. Find mentors and cultivate relations. Don’t wait to be discovered – nobody really comes looking. All accomplishments come from dedication and discipline. Start doing the things that take you in the direction of your goal and keep doing them until you get your results. Believe, persist and execute and you will succeed.