Douglas is available for: 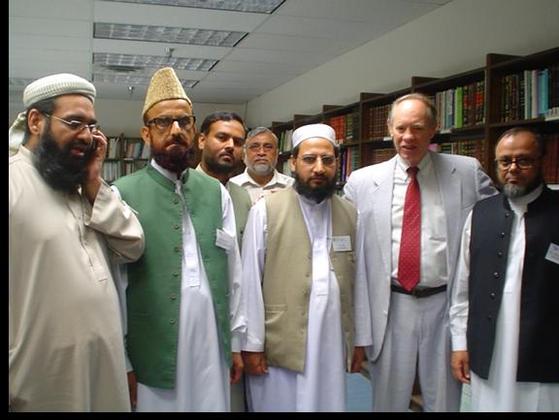 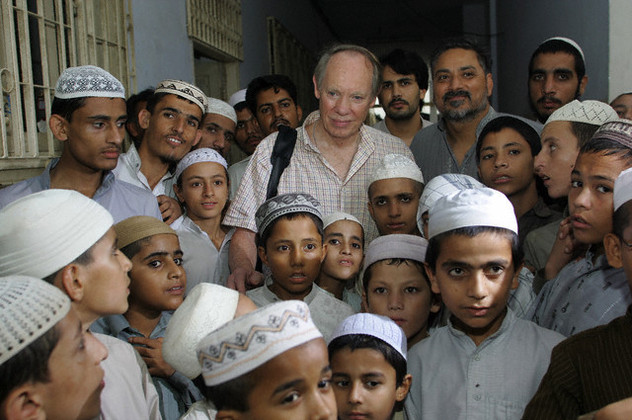 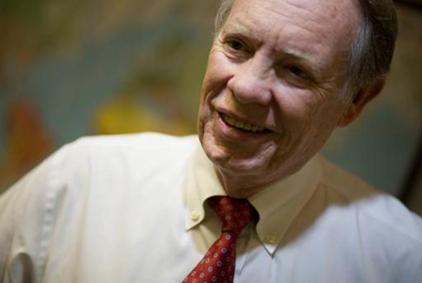 I like meaningful change. Change that truly makes a difference. In my work, our efforts are changing lives for the countless number of people who benefit from peace rather than conflict.

The International Center for Religion & Diplomacy (ICRD) is a Washington-based non-governmental organization (NGO) whose mission is to prevent and resolve identity-based conflicts that exceed the reach of traditional diplomacy by incorporating religion as part of the solution. I have been with this organization since 1999. We have seven full-time and five part-time employees. My job title is president and founder. I am responsible for our full range of activities. We have received several awards and considerable media attention associated with our work.

I believe at the end of the day, it is what you do for others that makes life meaningful.

I have extensive and diverse career experience. As I said, I like meaningful change so I have taken advantage of new and exciting opportunities as they have sought me out.

I spent ten years in the U.S. Navy serving aboard nuclear submarines and seven years in government during which I had six different jobs in three different career fields (last position as Deputy Assistant Secretary of the Navy). I have five years’ experience in teaching at Harvard where I set up the Kennedy School's first Executive Program in National and International Security for flag rank military officers, senior officials from the executive and legislative branches of government and senior representatives from the private sector.

My strategic planning insights come from several years as a partner in a management consulting firm that provided strategic planning for various industries around the world. For two years, I served as executive vice president for Cities in Schools, a non-profit devoted to arresting school drop-out around the country. I also held the position of executive vice president and chief operations officer for 13 years at the Center for Strategic and International Studies, a Washington-based think tank. I am also a Civic Ventures Purpose Prize Fellow.

My work is very rewarding. I am particularly proud of our efforts to provide a brighter future for the children of Pakistan through reforming the madrasas (religious schools). ICRD is now receiving more requests for training than it can accommodate from madrasas across the country.

Working with PivotPlanet clients, I describe how this type of work can bring meaning to their lives. I also stress the importance of commitment and perseverance. It will take at least a year to transition to a career in this field and, depending on the job, a senior position will pay $70K, give or take, the first year.