Carlos is available for: 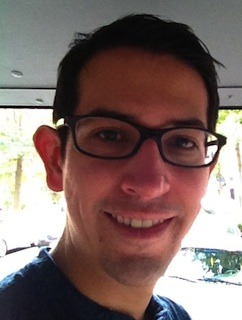 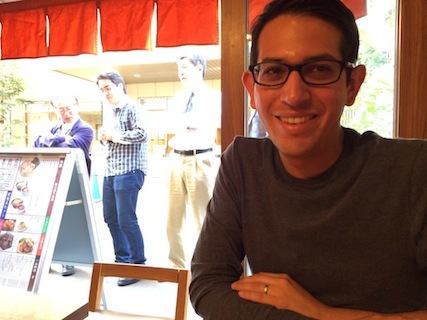 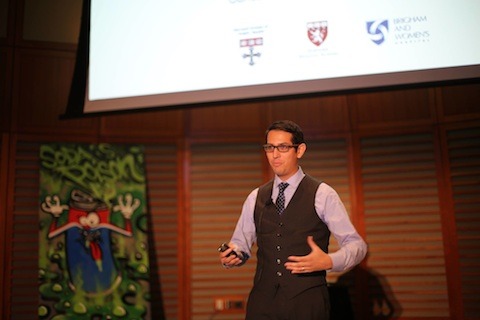 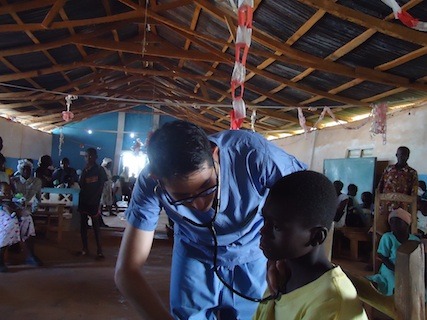 I am involved with top non-profit organizations working in global health delivery and am editor-in-chief of Guia EXARMED, a best-seller and top general medicine treatise which aids in the training of medical students and primary care providers of lower- and middle-income regions within Mexico and Latin America.

I earned my MD from Universidad De La Salle (Mexico City) in 2007. As a medical student, I trained in the National Health Institutes, a group of public hospitals that provides tertiary and quaternary health care to the most underserved populations in Mexico.

During my training I also worked in the Department of Interventional Cardiology of the National Institute of Cardiology (Mexico City) where I conducted genetic research on heart disease in the Mexican population. After medical school I attended Baylor College of Medicine to study the mechanisms responsible for orchestrating the healing response of cardiac injury during events such as myocardial infarction, hypertension, diabetes and obesity.

I continued my research at Albert Einstein College of Medicine, exploring the therapeutic targets for attenuation of adverse remodeling following cardiac injury to avoid the development of heart disease.