If you want to become an actor, you need to have flexibility. Each acting engagement is like starting a new job. You may be employed on a film for two months, working 12-hour days for eight weeks and your fellow cast and production crew will become like a family. Then, when the film wraps, and you’re off to another job with a new family.

I am a veteran actor (celebrating 25 years in Screen Actors Guild this year) and available for advisory and mentorship services. You may know me as "Ranjit" the co-spokesman of the ever-popular MetroPCS "Tech & Talk with Ranjit and Chad" campaign, or via my ongoing stint on "Jimmy Kimmel Live" (the Indian Call Center Guy), or from "Grey's Anatomy" (psych consult with attitude, Dr. Raj), or...well, the bottom line is that I am a working actor whose face you may recognize.

I also am a producer/writer. With a style that is engaging, honest, passionate, witty, nurturing, inspiring, reflective, lighthearted and humorous, I will share my life experience as a professional working actor and be the perfect mentor to anyone interested in an entertainment career.

Here’s a bit of what we can cover in our PivotPlanet session(s):
• How to determine if acting is the right choice for you.
• How to find the right kind of training: university program vs. certificate programs vs. private coach.
• How to carve out a sustainable career as an actor.
• How to stay sane during the “insane” pursuit.
• How to create your own work.

My expertise lies in that I am a WORKING professional actor. As one of the top 5% of money-earners recognized by the Screen Actors Guild, I am fortunate to make a respectable upper-middle class income as an actor. First-hand experience has allowed me to become an expert on the nuts and bolts of the industry - unions, agents, auditions, headshots, contracts, relationships, etc.

Having spent my first four years out of college waiting tables, I can provide insight into the practical life of sustaining oneself during the pursuit of becoming an actor. Meanwhile, I offer a unique perspective into the philosophical mindset necessary to persevere in the highly challenging entertainment industry.

It was a certain Sunday in April 1974 when I was eight that I realized I wanted to be an actor. I sat down with my family in front of a black and white TV in our living-room in Cheshire, Connecticut; we were an immigrant family from India cozying up with samosas to watch a bit of family entertainment: The Ten Commandments. The next day I found a stick in my backyard, and standing on the front stoop of our suburban home, I extended the stick with my right arm out to the side and shouted, "Four times you have seen the power of God, and still you doubt His mighty hand!" With that, I parted the Red Sea of our front lawn.

Several years later I would attend a performing arts high school in New Haven, and then major in drama at the NYU, Tisch School of the Arts.

I've had the opportunity to know and work with some of the most respected professionals in the business. Having done scene work in acting classes with NYU fellow alumnus Philip Seymour Hoffman, I reunited with him for The Merchant of Venice at the Royal Shakespeare Company in London and the Goodman Theatre in Chicago.

After gaining a sort-of pop-cultural status from starring in a highly popular ad campaign for MetroPCS, I was requested by Ron Howard’s Imagine Entertainment for a television pilot the company was producing. During a table read of the script for the network executives, I sat directly across from Ron. When we were done, I went to the bathroom to relieve myself of the four cups of coffee I had drunk during the reading. As I stood there using a urinal, Ron settled into one immediately next to mine. “Nice work in there,” he said as he did his “business”. I will never forget my preposterous reply: “Wow, I never thought I’d be standing next to Opie while peeing in a urinal.”

The actor’s life can be a roller-coaster journey often filled with disappointing and surprising outcomes. It requires a phenomenal level of focus, energy, financial investment, sacrifice and unwavering determination. I’ve had roles that have been mostly insignificant cameos in television shows but have directly resulted in greater acting opportunities. Meanwhile, I’ve had leading roles in movies made by a major studio that never saw the light of day. As a result my modus operandi is something I call the Formula of 3 Ps: Persistence + Patience = Perseverance. That is, if you’re persistently at your best and patient with the outcomes of your efforts, then you will persevere as a professional actor. 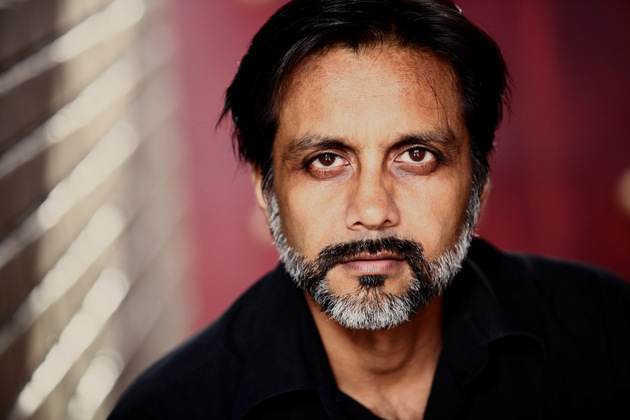 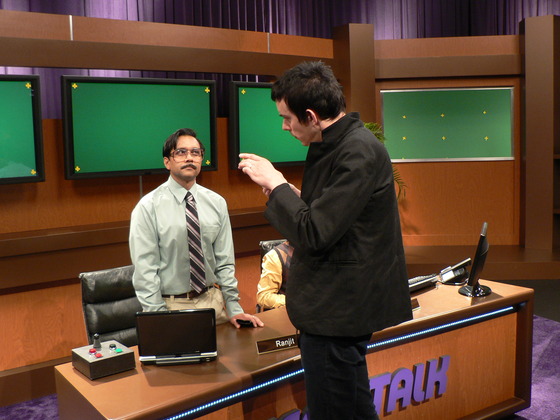 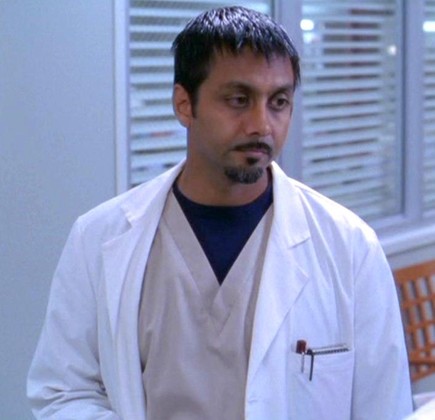 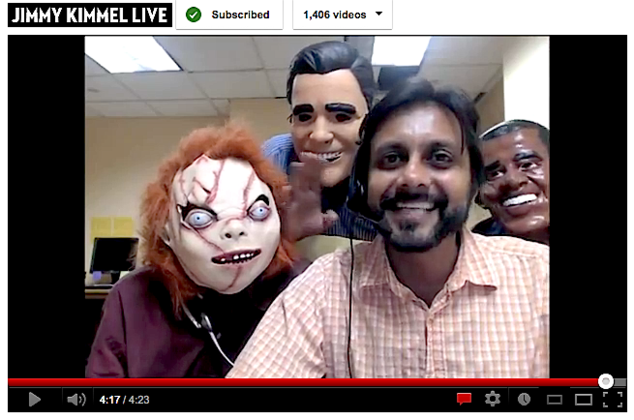 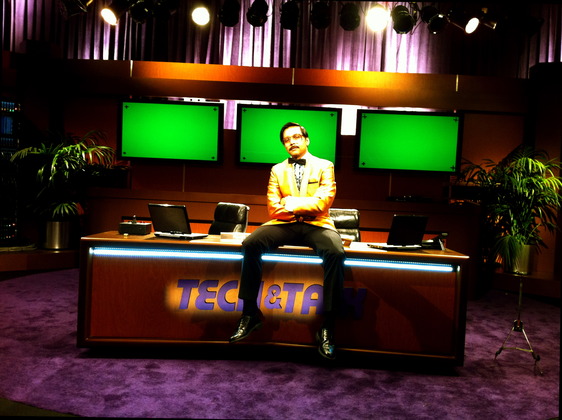 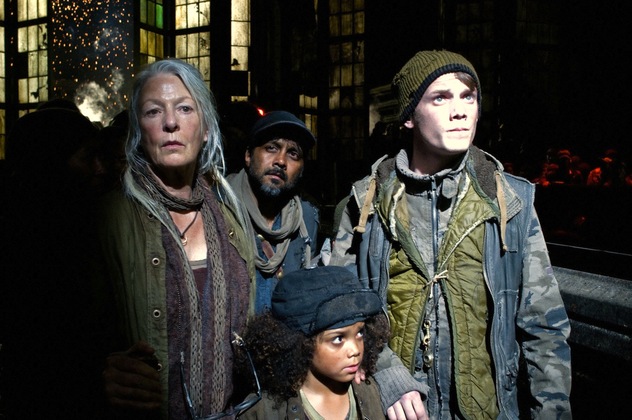 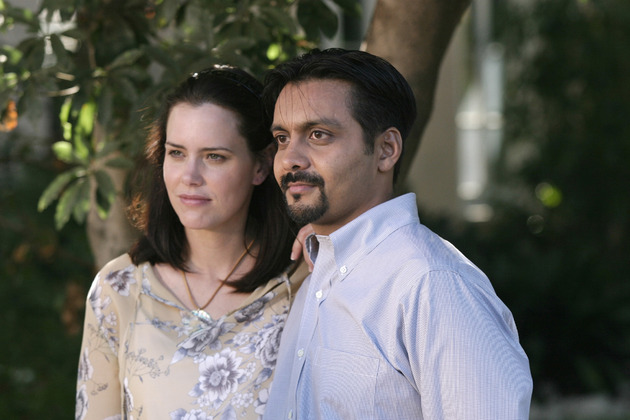 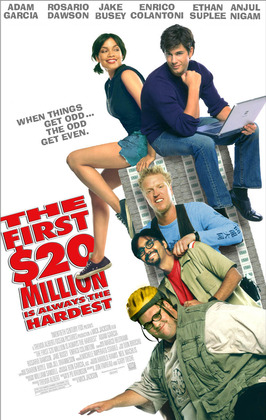