Tone is available for: 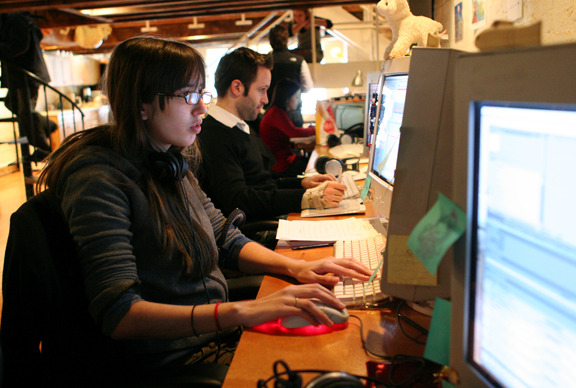 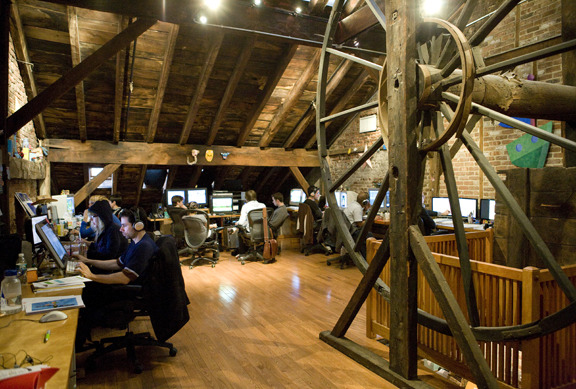 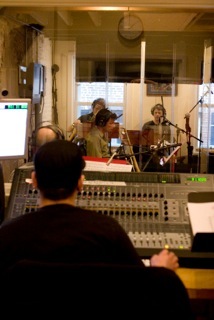 Making high-quality preschool programming that educates and entertains our future generations is an honor hard to duplicate in any other profession. I have been privileged to work for Walt Disney Feature Animation, Little Airplane Productions and now Fablevision. My kids think their dad has a really cool job.

I have worked in animated production since 1990. Making children's television is a bit like teaching. It will not make you rich. You do it for the nobility, not the paycheck.

During my 11 years at Walt Disney Feature Animation, I contributed to blockbuster films including The Lion King, Pocahontas, Tarzan, and Toy Story, among others.

At Little Airplane Productions, I worked with several broadcasters around the world so our work and working relationships were constantly changing, keeping things fresh and exciting. I was the Supervising Producer of the Emmy award-winning Wonder Pets! (Nick Jr.) and was a writer and director for projects, including 3rd & Bird!, Small Potatoes, Sing It Laurie! and Tobi!

I now oversee FableVision’s development of original animated properties, including television, games, apps, and other digital content. I am the co-creator and co-executive producer of The Adventures of Napkin Man! currently airing on CBC in Canada.

There's nothing like exposure to someone on the front lines at a production company. I'd like to help you experience the unexpected in a typical day and gain an understanding of the organization, planning and reacting essential in this field. There are so many varied facets to producing animation and types of positions. The best way to transition into the field is to network with the decision makers. It's a small, incestuous field, and it is relatively easy to get to know the players.