I am one of the founders of the 100th federally incorporated insurance company in Canada's history. I have also either led or participated in the purchase and sale of more than seven major insurance companies in Canada, the U.S. and Bermuda. In 2002, I started AGS Capital LLC, a midsize venture fund that helps people and companies grow and prosper through our capital, services and business advice. We have offices in Tampa and Indianapolis. I have remained chairman of the company.

Over the years I have been involved in investing in dozens of startups and turn-a-rounds. I have helped thousands get employment and built some people into millionaires. I love helping others do well. I helped a friend build a college, and when we sold it we had 3,000 students and 4 campuses. The largest company I built had 1,000 employees and $800,000,000 in sales. Currently, I like to work with smaller companies with $5,000,000 to $75,000,000 in sales.

Here’s a bit of what we can cover in our PivotPlanet session(s):
• Developing the staying power to win.
• Accumulating the capital plus two.
• The importance of learning from others who have done it before.
• Doing research, before you invest.
• Developing a product, idea, or concept that will appeal to a large market…so you can win.

I have helped thousands get employment and have helped make some people become millionaires. My specialties are working with acquisitions, startups, management buy outs and turn-arounds.

I am proud of my successes inside the insurance industry and those outside of the industry. For example, in 1982 my partners and I purchased Fluke Transport Ltd. in Hamilton Ontario, Canada. Under our leadership, the company grew into a $20,000,000+ trucking and warehouse operation. The company's memorable motto: "If it's on time, its a Fluke." In 1986, along with my partner, Ron Foxcroft, a NCAA Big 10 Basketball referee, we invented the famous Fox 40 Pealess Whistle. With sales in over 141 countries, Fox 40 Inc. is now the largest professional whistle manufacturer in the world.

In 1998, I won the Ernst and Young Entrepreneur award for Indiana. I have been president of many clubs and was president of Lloyds of London North American Names Association. 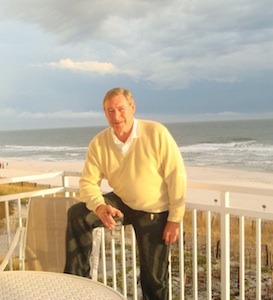 Alan Symons at the beach 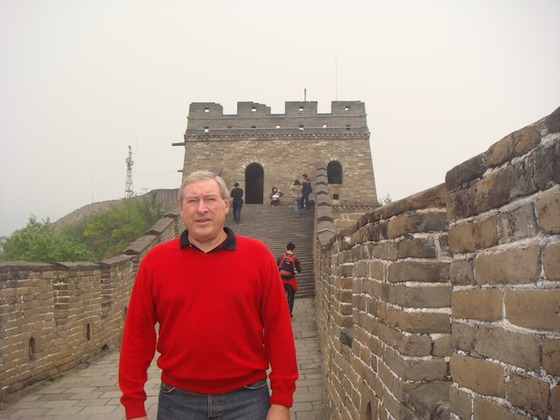 Alan Symons at The Great Wall of China 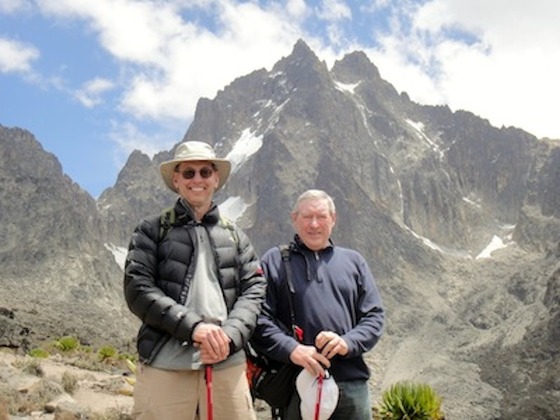 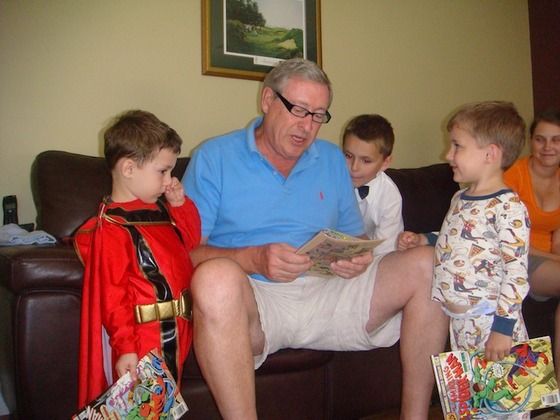